What are the developmental milestones at 20 months?

We continue to discuss baby milestones by month since my little one is now, hip hip hooray, 20 months old. We will therefore focus on the following developmental milestones at 20 months:

The toddler should have at least fifty words in his or her vocabulary. Questions like “what” and “what’s that” will soon be added to the vocabulary, so be prepared to become an instant professor.

At this time, parents and caregivers should begin to teach the child the correct pronunciation of words and they should avoid baby talk. As we said in other posts, the development of speech can be enhanced by speaking with your child.

To further encourage speech, the parent can also ask simple questions while giving the child plenty of time to respond. Parents should also respond to the child when he or she attempts to speak in order to heighten that communication.

Having an elder brother is associated with slower language development

A research article on Science Daily (2019) revealed that Having an elder brother is associated with slower language development. Researchers followed over 1000 children from birth to five and a half years old in the mother-child cohort EDEN. EDEN is a mother-child cohort study investigating the prenatal and early postnatal determinants of child health and development (International Journal Of Epidemiology, 2015).

Another normal developmental milestone at 20 months is that the child should be able to walk up and down stairs. However, this requires greater supervision and assistance by parents and caregivers. Children should always be accompanied when going up and down stairs.

Your child may be able to walk up while holding on to the rails. However, he or she may climb down while using hands and knees, or on the buttocks.

Most toddlers need to sleep for 14 hours a day. This usually consists of around 11 hours at night and a two hour nap in the afternoon.

Parents and caregivers should try to establish a daily nap and sleep routine. Both could be facilitated story telling and singing songs, which seem to sedate children. Comfort objects and toys such as a soft toy or blanket help children to fall asleep quickly.

As the child approaches two years old, he or she begins to assert greater independence over the environment. This may be expressed in bedtime poser struggles with the child sometimes refusing to sleep. Experts recommend allowing the child to have choices in order to satisfy that quest f or independence.

To achieve this, parents can allow the child to choose the bedtime story, the night wear, the toy or stuffed animal to take to bed. Allowing choices also help to strengthen the toddler’s self image and self respect.

At this time, parents may begin to realize that some toddlers resist going to bed. This could be evidenced by behaviors like rubbing the eyes, irritability, yawning or even appearing to be alert and wide awake. Refusal to sleep could be due to the child not wanting to miss any of the exciting activities in the home or could just be an indication of growing independence.

Like all other scenarios involving the child‘s need for independence, parents should remain calm and keep a neutral tone. In other words, there is no need to raise the voice or to yell at the child since this is a normal part of the development.

Another strategy is to teach the child to fall asleep alone and how to soothe him or herself to sleep. This is where the bedtime rituals are important since they establish a simple pattern that helps to keep the child stable.

Twenty month old toddlers may experience the eruption of the lower second molars. These are the teeth that are located at the back of the mouth.

Teething pain can be relieved in the following ways (Mayo Clinic, 2019):

– Soothing the pain with an over-the-counter remedy such as Acetaminophen (Tylenol, Panadol) if the baby is very cranky.

– Using a clean finger or moist pad to rub the gums and sooth discomfort.

– Using a water based cream moisturizer to keep the chin moist and drying the drool.

– Using a cold washcloth, spoon or chilled teething ring to keep the gums cool. Frozen teething rings are too cold and should not be used.

– Giving the baby hard foods to chew on. Examples include peeled and chilled cucumber or carrot. The child should be monitored closely to prevent choking in the event that pieces break off. 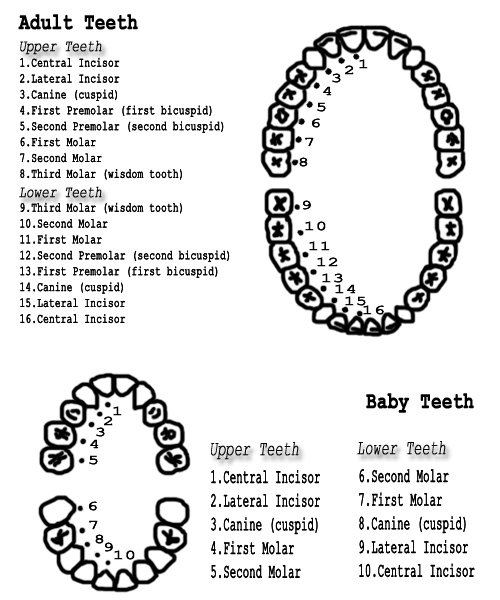 Baby Milestones tracks the developmental progress of babies month by month. We also committ to sharing information about important issues related to childhood. Key content include children and kingdom culture, child reading, human spirit, childhood play and child safety. We also recommend products that would help you as your child grows. Please browse our site. Comments would be greatly appreciated. Thanks for visiting.

What we are going to talk about in 12 month baby milestones In this post,...

The 22 month old developmental milestones we will discuss in this article In this post...

What are the expected 21 month old developmental milestones In this article I will discuss...

What developmental milestones should a parent expect in a three month old baby? We will...

7 month  old Movement Milestones Rolls both ways (front to back, back to front) Sits with,...

We'll send new posts to your inbox when you subscribe